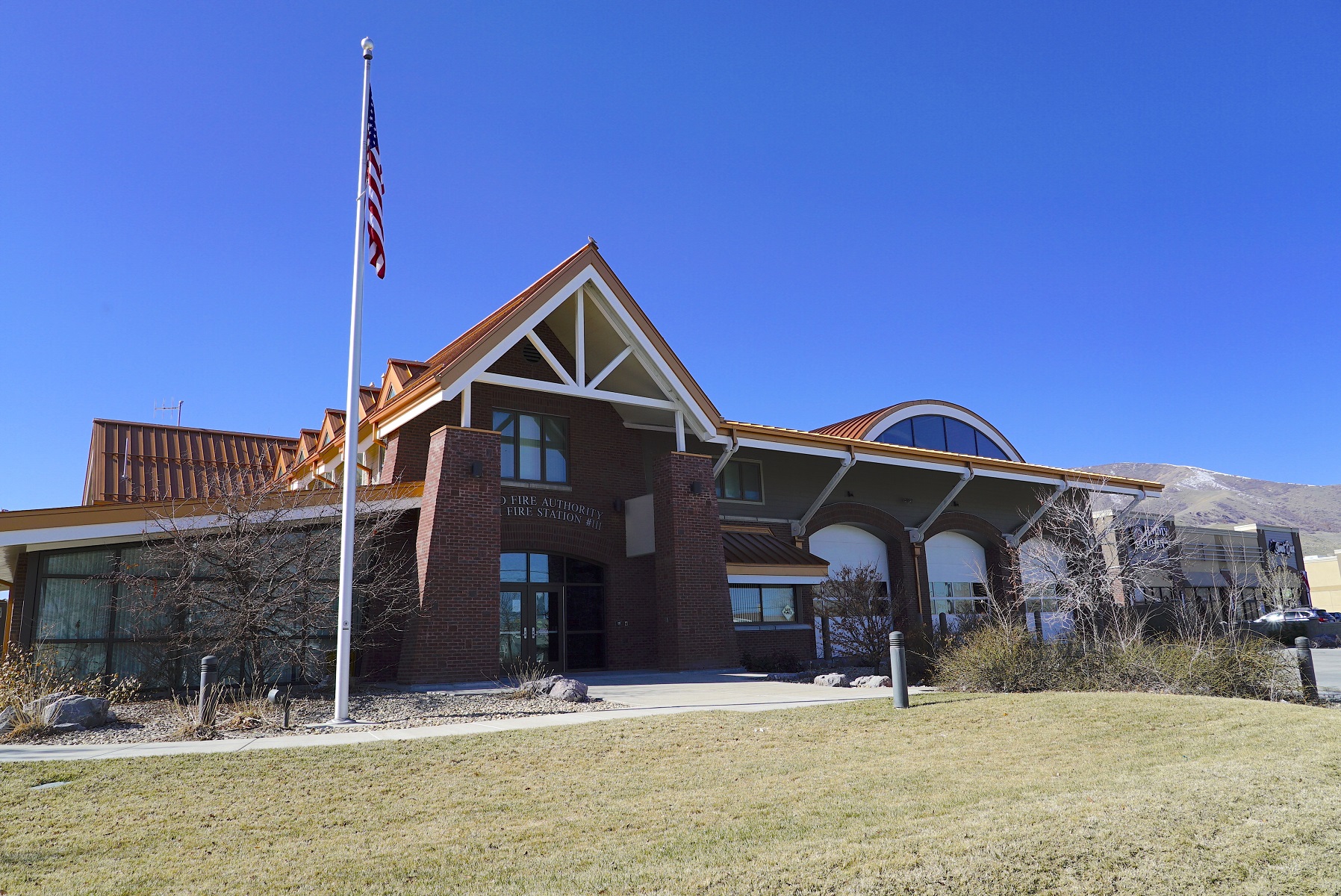 Settlement of the area began in 1851 shortly after pioneers reached the Salt Lake Valley. Early farmers settled in 1868 at the base of the northern Oquirrh Mountains and called their community Pleasant Green.

By the 1960s, the community was experiencing the first signs of a suburban transition. The increased jobs were one factor encouraging subdivision development in the Magna, Kearns, and West Valley City areas.

The process for Magna to become a township took over 10 years. Growth and development continue to define Magna.