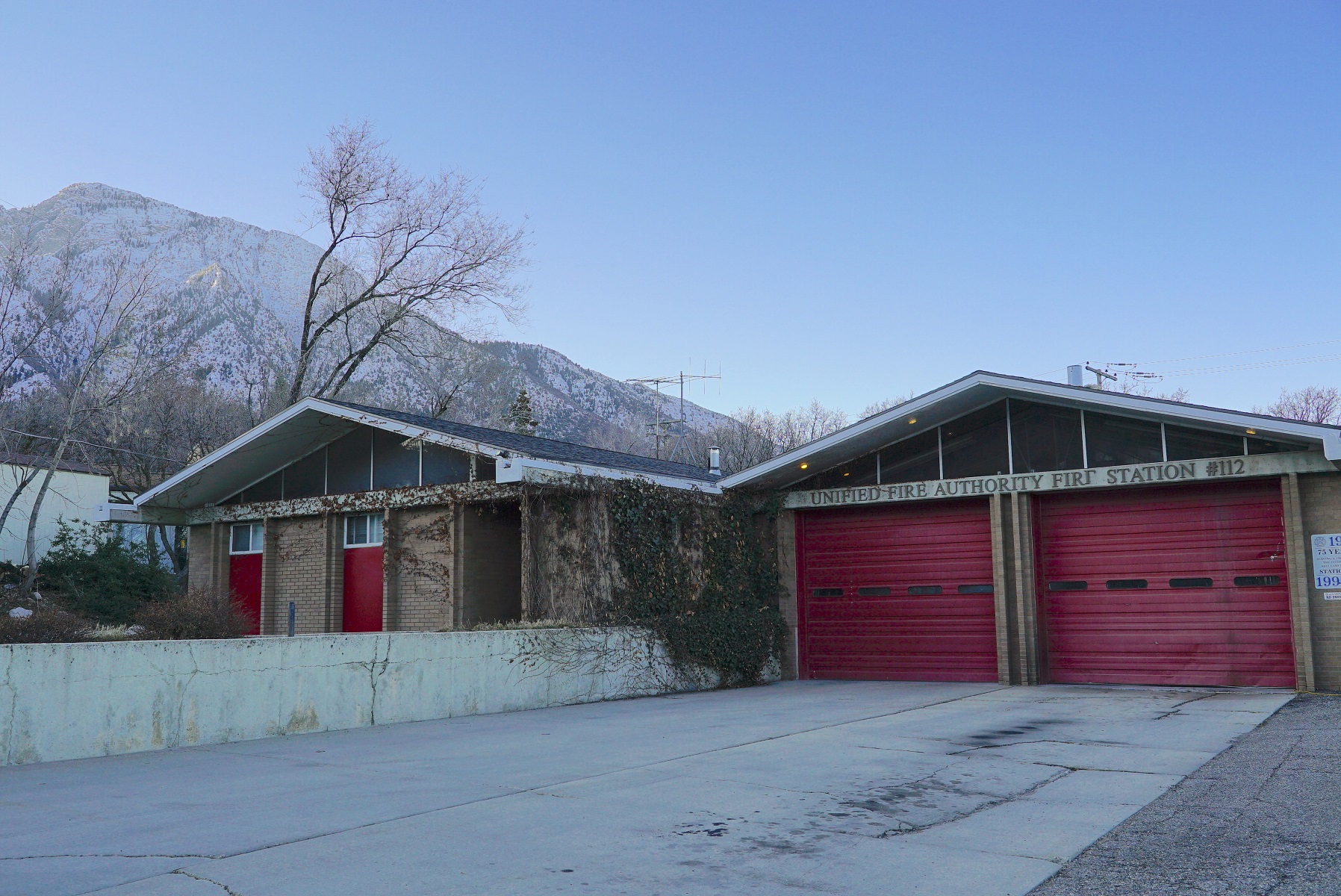 Millcreek is a city in Salt Lake County. By the 1980s, most of the area now in Millcreek was built out and known by various names, including East Mill Creek, Canyon Rim and Mount Olympus.

The incorporation of Millcreek was the subject of a contentious 2012 ballot question, which set the boundaries of the proposed city identical to that of Millcreek Township, and asked voters what form of municipal government should be implemented. The initiative failed with only 40 percent of the vote, leaving Millcreek under the jurisdiction of the Salt Lake County Mayor and Council.

Despite the failure of the initiative in 2012, the question was put on the ballot again three years later, and Millcreek residents voted for incorporation on November 3, 2015.