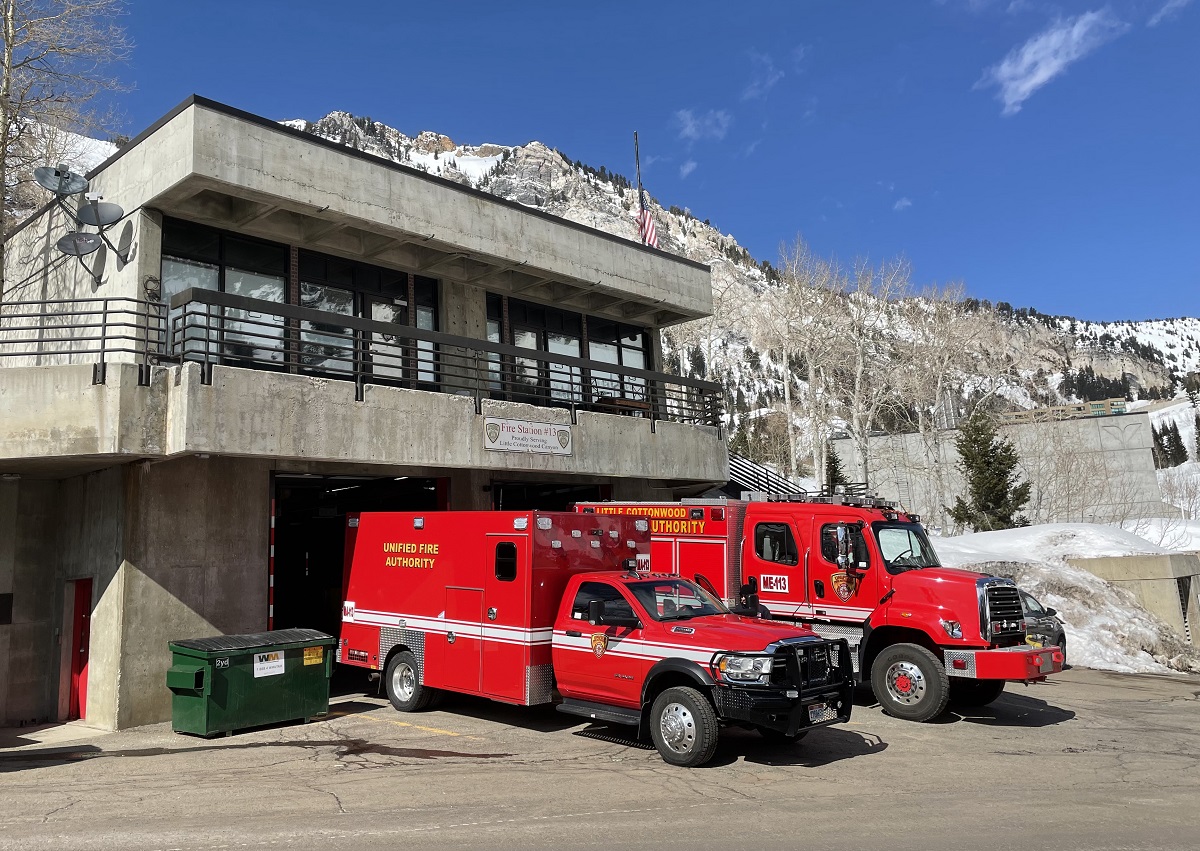 The Town of Alta was not officially incorporated until 1970. Lee Bronson was appointed the first “president” of the Town, and served for two years until he was elected Mayor in 1972, when the Alta Planning Commission was also first appointed. The Town established an emergency dispatch center to provide support for the Alta Marshal’s Office. The Alta Justice Court began operation in 1975; the first justice court in Alta since the 1870s.

In 1978 Alta developed its first state-approved culinary water system, built in and around the Bay City Mine tunnel. The Alta Fire Station was completed to house the volunteer fire department, although the Town of Alta now contracts with UFA for fire protection.

Mayor Levitt served until stepping down in 2004. Mayor Tom Pollard, previously a longtime town council member and General Manager at the Rustler Lodge, has served as Alta’s third mayor since Mayor Levitt stepped down.

Learn more about the Town of Alta.