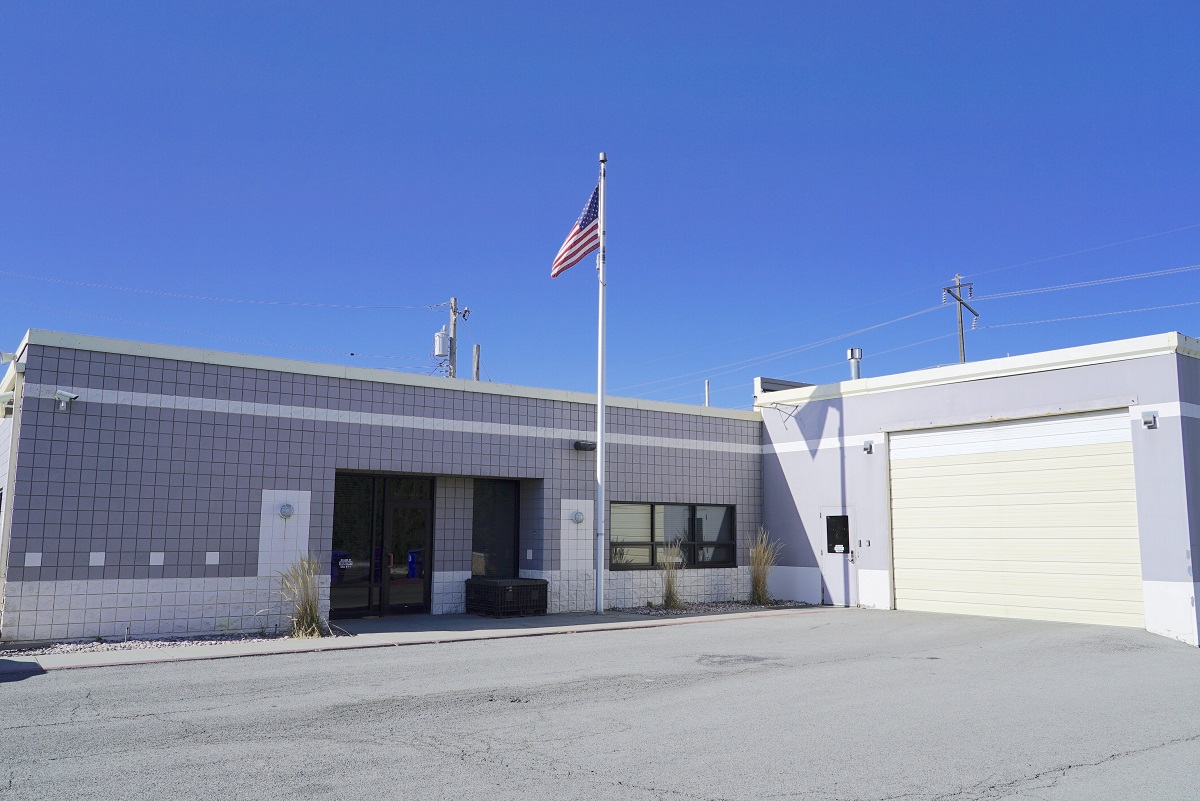 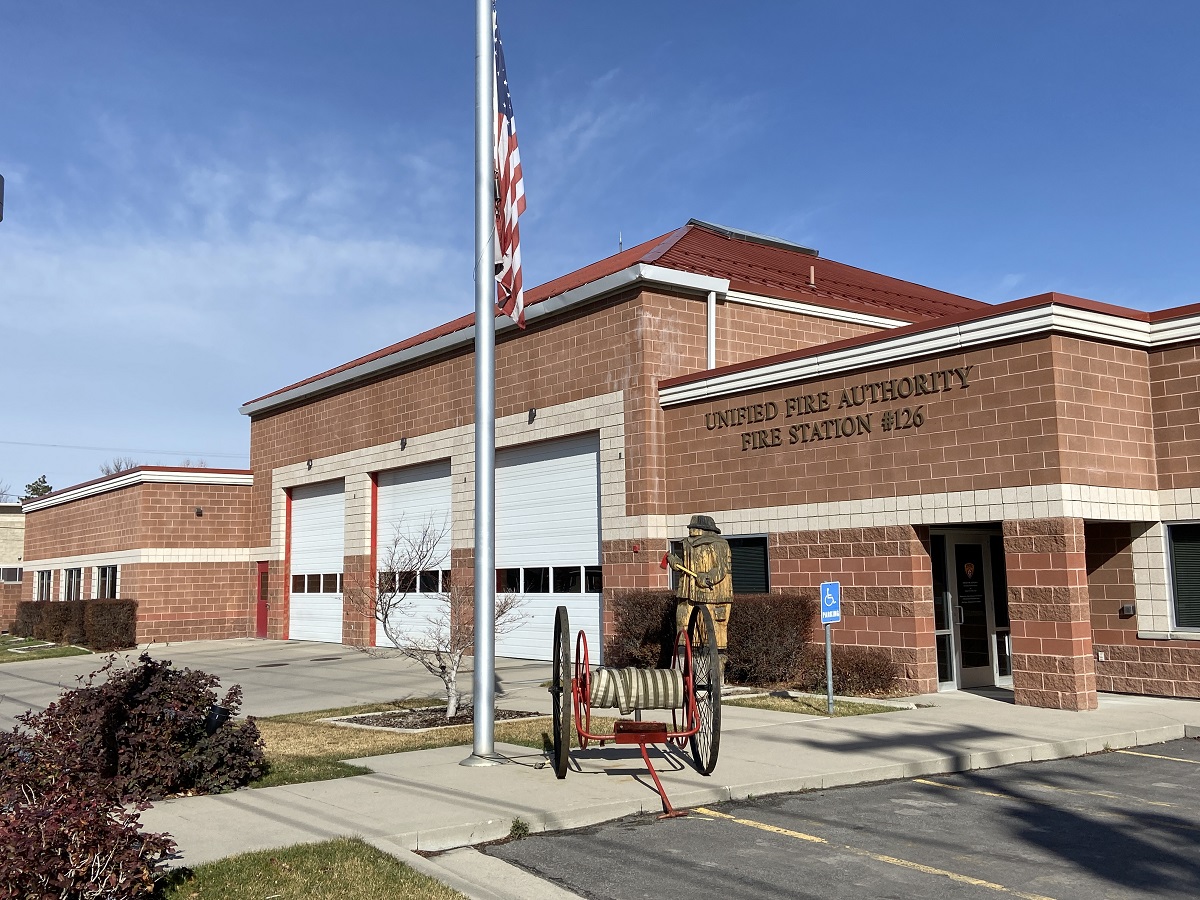 Midvale is centrally located in Salt Lake County with a population of 34,124 according to 2019 estimates from the U.S. Census Bureau.

Located in the central part of the Salt Lake Valley, and next to the Jordan River, Midvale was an early target for settlers in Utah. Permanent homes began as early as the 1850s, with one of the earliest homes still preserved today.