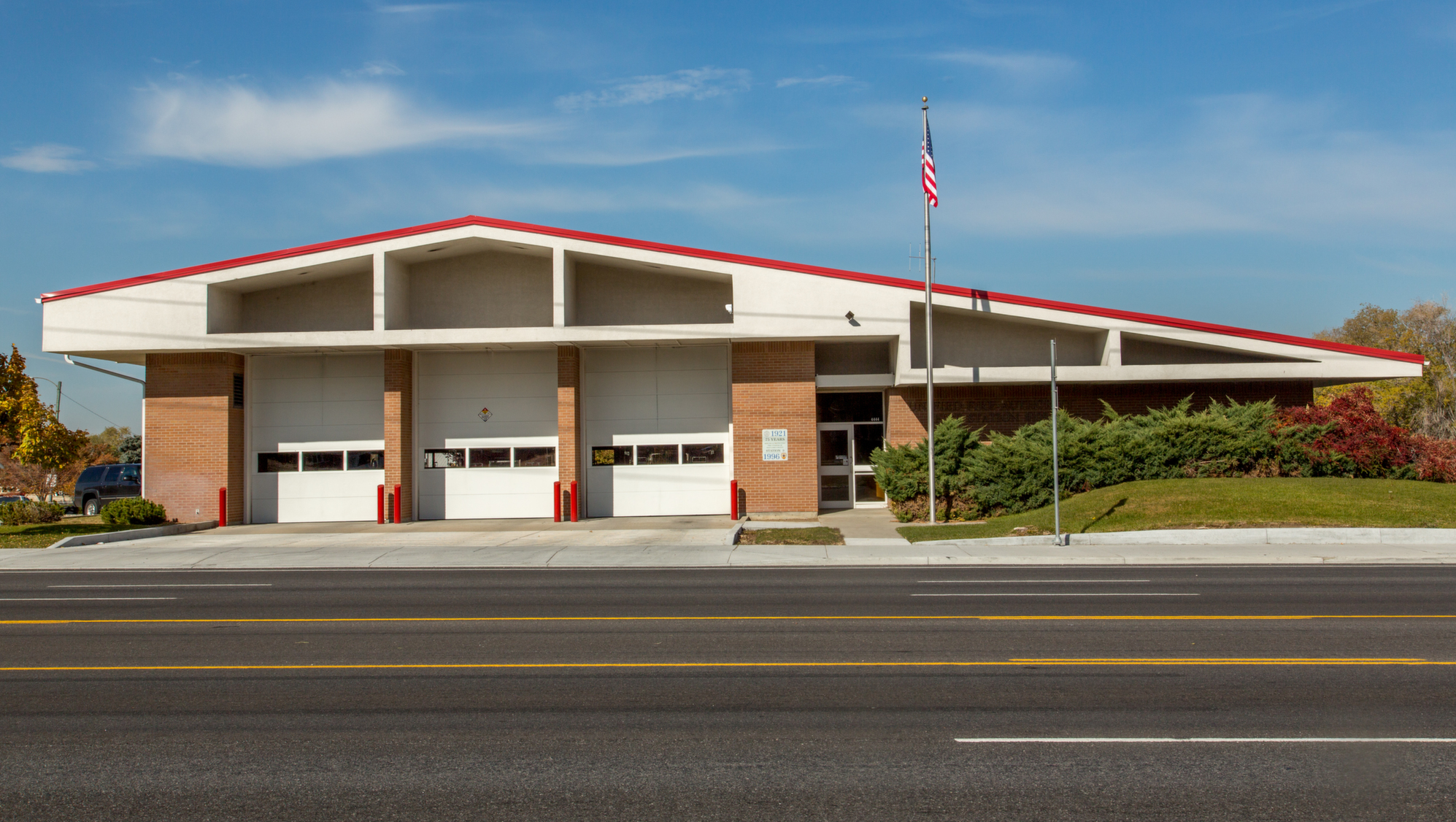 In the years 2010-2015, a movement began and Kearns officially became a Metro Township. The Township was divided into five districts and in 2017, the first council members were sworn into office.