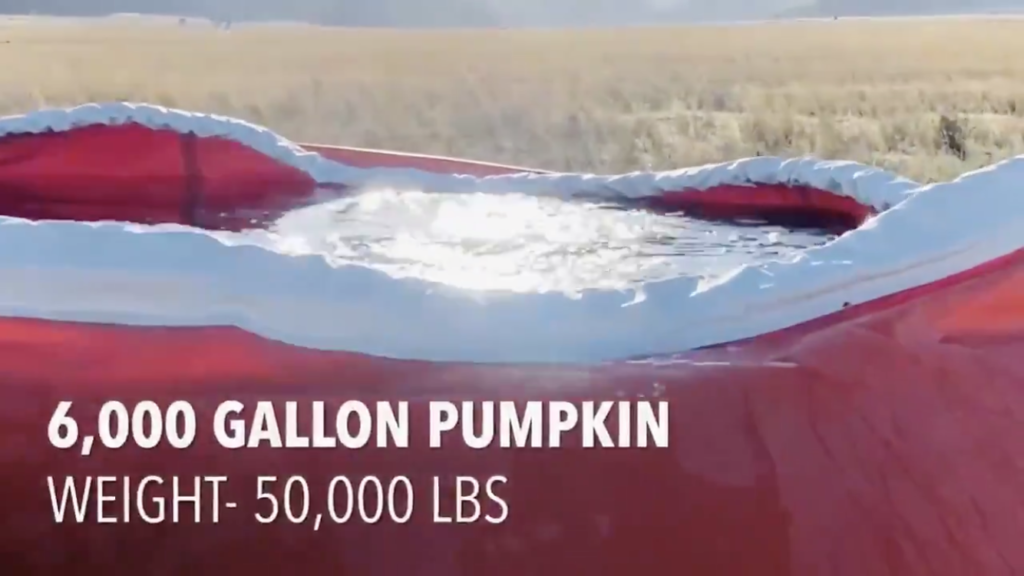 Helicopters are a versatile fire management tool. They can rapidly transport personnel and cargo to a fire, especially in remote locations. They can also be fitted with tanks or buckets to deliver water and fire retardant to the fireline.

A helicopter bucket is a specialized bucket suspended on a cable carried by a helicopter to deliver water for aerial firefighting. Each bucket has a release valve on the bottom which is controlled by the helicopter crew.