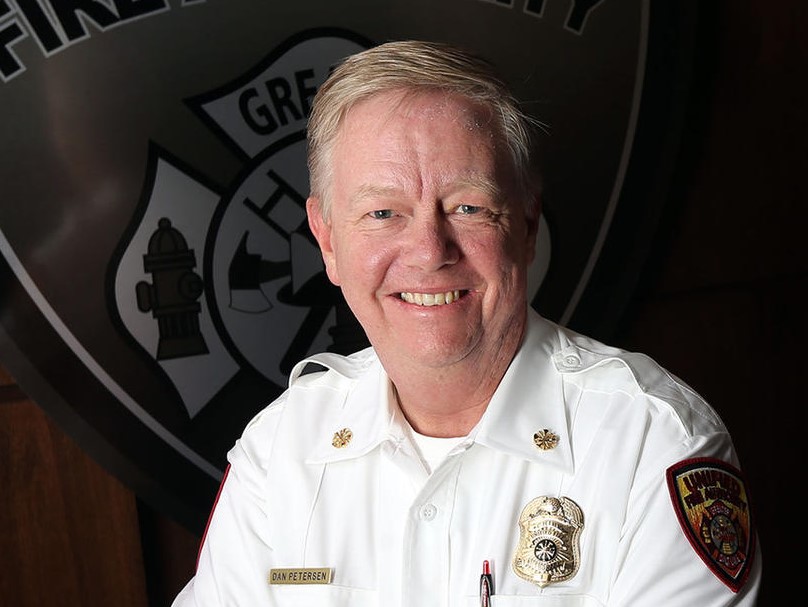 On January 17, 2017 Dan became the Fire Chief for the Unified Fire Authority and moved to Salt Lake City, UT from Oregon.

Dan began his fire service career in 1979 as a Volunteer Firefighter in Josephine County, Oregon.  From 1980 to 1988 he worked for Valley Fire Service (now known as Rural Metro) serving as a Firefighter, Engineer, and Captain.  Dan worked for Medford Fire-Rescue in Oregon from 1988 through 2010 serving as a Shift Battalion Chief, Training/EMS Chief, and Deputy Chief of Administration.  Between October 2010 and January 2017 he served as the Fire Chief for Jackson County Fire District 3 in Southern Oregon.

Dan is originally from the Chicagoland area and a big fan of the Chicago Cubs and Blackhawks.  He and his wife Jenni have been married since 1984 and have two children, both currently living in Oregon.

Office of the Fire Chief oversees: