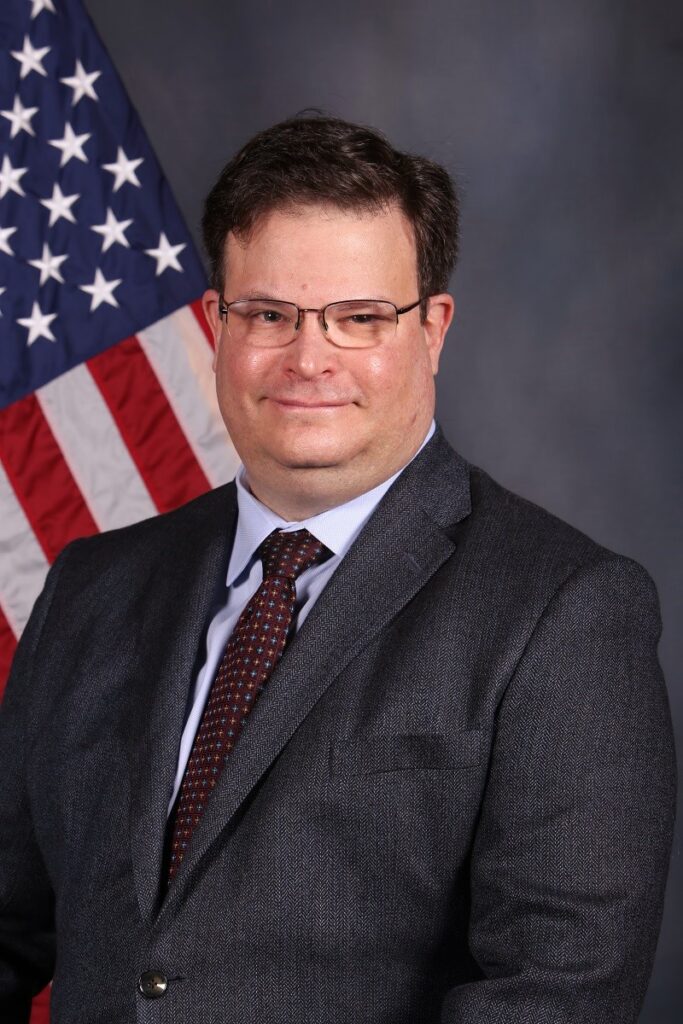 Brian Roberts joined Unified Fire Authority as Chief Legal Officer in November 2016.   Prior to coming to UFA, Brian was chief counsel to Salt Lake City’s Fire Department, Emergency 911 Division, and Emergency Management Division.  Before joining Salt Lake City in 2007, Brian was a shareholder in the law firm of Cohne, Rappaport & Segal.  Brian graduated from the S.J. Quinney College of Law at the University of Utah and served on the staff of the Utah Law Review.  He received a B.A. in Government from Georgetown University and a Master of Philosophy in Political Science and Public Administration from the University of Utah.